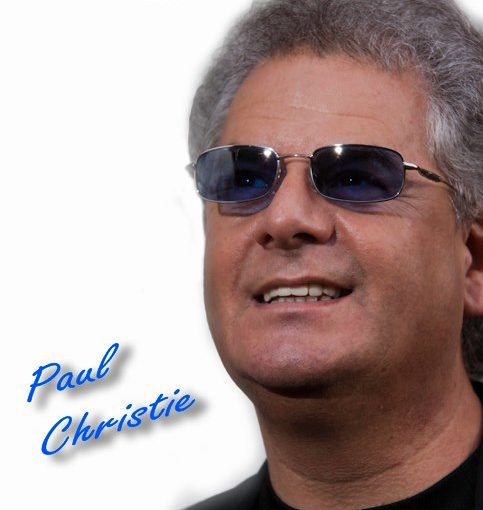 Paul Christie performs the Songs and Sounds of Gene Pitney and Roy Orbison. Paul has won numerous awards with his tribute to the late Gene Pitney and has performed all over the world and every major theater in the UK including The London Palladium, The Theatre Royal Drury Lane London. Finally you will have none other than The Jazz Singer bringing you a few of Neil Diamond’s songs.

The ultimate Gene Pitney sound-a-like Paul Christie has appeared internationally with some of the world’s top performers. Now settled on the Costa Blanca, keep an eye out for this great performer. For Bookings Contact (0034) 634 379 354

I am so glad that I made the move to live here in Santa Pola nr. La Marina,. I am loving every minute of being here.

My professional career as an entertainer..The Gene Pitney Ultimate Sound-A-Like and Roy Orbison Show has been based in the UK but I have performed worldwide gaining a wealth of valuable and exciting experiences.

I have one of the best sound systems money can buy..NEXO just for the people who may know what this system is.

Please see my picture and blog for up to date background information. You can get in touch to book me for any sized venue or type of celebration on
634-379-354.or Email me:Paul-christie@live.co.uk

Look forward to meeting you !

Above is Paul Christie singing that old Elvis number I Got A Woman.  The Jivers are up enjoying the evening at The Final Whistle in La Marina.

Paul Christie at The Final Whistle.

Artistes on The Costa Blanca