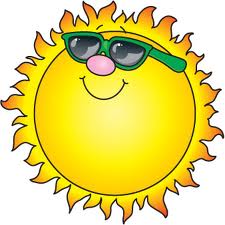 Costa Almeria  This is the Index for the Almeria area for Spanish Holidays direct from the Villa and Apartment owners Costa de Almeria Mojacar Apartments and Villas and Hotels, including local attractions such as Aqua Parks Fort Bravo, Almeria Oasys, Mini Hollywood Western Leon Western film locations on the Costa de Almeria.

FORT BRAVO is a western-town, located just in the middle of the only moderate-climate desert of Europe it is 2 kms from Tabernas village and at 25 kms. from Almería, on the south coast of Spain. 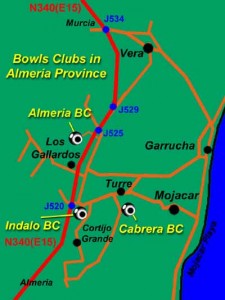 Four active Bowls Clubs in Almeria province are all located within 10 minutes drive of Mojacar, a picturesque village, 75 kilometres from the capital city.

Costa de Almeria Desert Springs This long lost part of Andalucia boasts the best winter climate in Spain, making it an attractive all year round destination for golf, tennis and water sports.

Costa de Almeria Mojacar Apartments and Villas and Hotels. The city of Almeria is Andalucia’s most eastern capital.

Enjoy a fantastic day out by the beach in Vera Aqua Park with your family and friends. Have fun on our great water attractions. 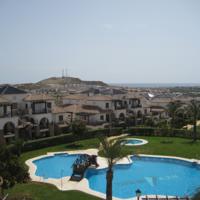 Luxury Apartments and Villas in Vera. Town is a bustling vibrant place that retains much of its Spanish charm. There is an attractive town square set amongst the huge variety of shops, cafes and restaurants.

Mojacar Playa is in the province of Almeria in the South East of Spain and has the sunniest and driest climate in Europe, with over 300 days of sunshine a year

Spanish Holidays direct Located beside the sea in the picturesque village of Mojacar.. 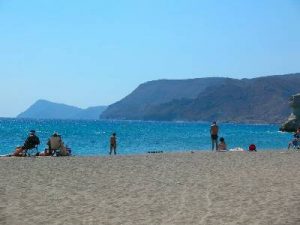 Almeria City Hotels Costa de Almeria these hotels are Located in the heart of Almeria City, within walking distance of famous landmarks such as the Alcazaba, the cathedral and the town hall as well as being close to public transport shops and restaurants. 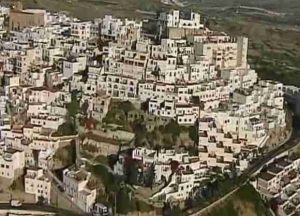 Mojacar Pueblo is the picturesque village of white washed buildings and steep winding cobbled streets perched high on a hill in the Sierra Cabrera, that overlooks the Mediterranean Sea

Western Leone this town owes its name to the director who was instrumental in universalising the landscape of Almería as a film location, the Italian Sergio Leone, and who we can thank for creating the spaghetti western cult film genre.

List of Hotels found in Almeria many are in magnificent locations, some of the hotels are Almería´s most traditional hotels and some of the largest hotels in the city centre of Almería 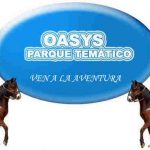 For the dedicated movie fans Western Hollywood and Western Leone are the actual film studios where they made the movies and their facilities combine the actual sets with a Wild West show.

Oasys Mini Hollywood is a specially created theme park that combines a Wild West setting, western shows with gunfighters and Cancan dancers, with a Zoo, botanical gardens and a swimming pool.

The author encapsulates in this book a huge amount of his detailed knowledge of the subject, gained during years as a birdwatching guide in the region.

A large number of sites are covered from Almería in the East to Gibraltar and Tarifa in the West and embracing the Costa del Sol and many inland areas such as Álora and Ronda.

Every site is covered in detail with specific instructions on how to get there, which parts of the site to visit, excellent maps and bird lists for different times of the year.

There is also a wealth of other useful information such as disabled access reports and background to each area, and general information on accommodation and travel.
Having personally followed the book’s guide to several sites since I bought it, I can vouch for the accuracy of the contents and the fact that this book really does help you in finding birds you may never have known were there otherwise.
For less than the price of half a day’s guided tour, this book represents terrific value and I thoroughly recommend it to anyone.

Valdeon Blue Cheese from Leon Valdeon one of the best known Spanish blue cheeses, from Leon, high in the Picos de Europa mountains. (D.O. Valdeon) Made from a mixture of unpasteurised goat, cows and ewes milk.