Artistes Entertainers Welcome to this page one of Artistes on The Costa Blanca. This is a contact list of the performing stage artistes who operate in the The Costa Blanca area of Spain 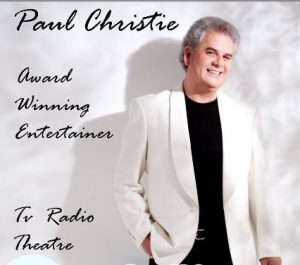 Paul-Christie-2Paul Christie performs the Songs and Sounds of Gene Pitney and Roy Orbison.

Paul has won numerous awards with his tribute to the late Gene Pitney and has performed all over the world and every major theatre in the UK including The London Palladium, The Theatre Royal Drury Lane London. Finally you will have none other than The Jazz Singer bringing you a few of Neil Diamond’s songs. 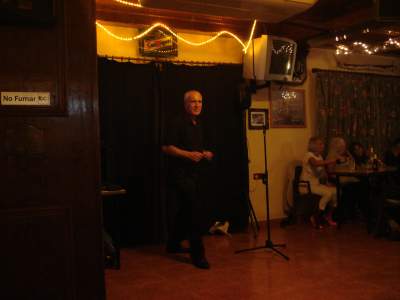 He sings a variety of songs from the fifties to the nineties. For his last set he does visual comedy i.e. Elvis, Tina Turner, Bob Marley wigs just lighten things up.
He is originally from Port Talbot. South Wales. he moved to Spain in 2000 with the aim to entertain
He started in entertainment in 1990 and has worked the club circuit in South Wales. 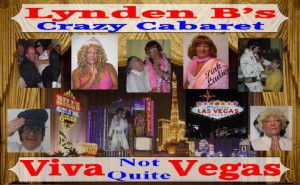 Cabaret Entertainer Lyndon ‘B’ sings and impersonates Artists such as Elvis, Elton, Benny Hill and Louis Armstrong to name but a few.. The show is a blend of live music, comedy and audience participation 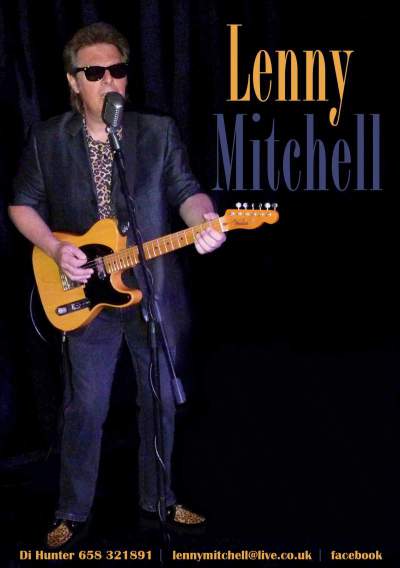 For the past 5 years Lenny has been working successfully, as a solo musician, in the Costa Calida/Blanca area.

No gig has a set running order, and the type of music required for the gig can be decided at the time of booking.

For a great night of lively dance music with many journeys down memory lane, why not invite Lenny to play at your venue or event. 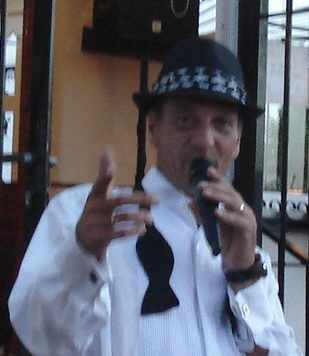 Mr Bojangles is a good all round entertainer who covers such artistes as Frank Sinartra, Dean Martin, Drifters, Tommy Steele, and many more
He lives out here on the Costa Blanca and is available for bars, restaurants and private functions.

or email k.tierney AT live.com 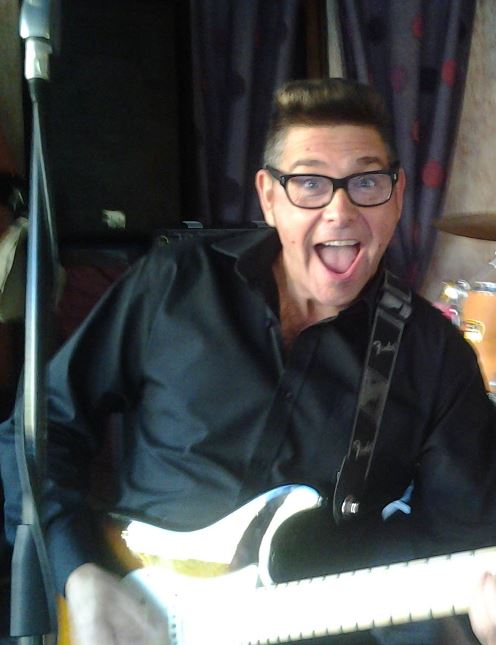 A great evenings entertainment is guaranteed if spent with this very popular  vocal and guitar artiste.
Woody’s repertoire goes from the 50’s upwards with great favourites from The Shadows, Cliff Richard, Elvis, all the great 60’s bands and much, much more.
Woody creates a well being atmosphere with his foot tapping music and a natural wit.
He’s the entertainer everybody wants back over and over again.
To book Woody for your venue please ring 659-702-345 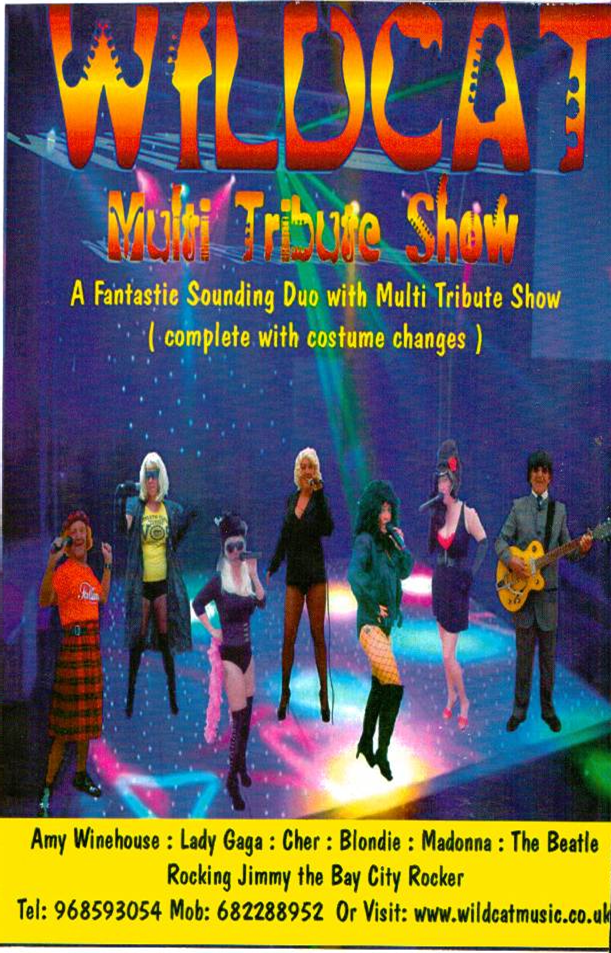 Male/female duo are both talented vocalists/musicians and dedicate the evening to providing varied music and styles of music but always with the emphasis on entertainment. Music from 60’s onwards, party hits and sing alongs that will have the dance floor full.

Glenroy Oakley was part of Greyhound reggae band from the 1970s Hits were Black & White, Moon River and I Am What I Am.

Greyhound scored a Top Ten hit with the tune in the UK Singles Chart. Two more singles, including a cover of Henry Mancini’s “Moon River” followed, plus of course “I Am What I Am”
Contact details are 96-507-1728 or email glenroyoakleyAThotmail.co.uk
Remember to replace the AT with @
Glenroy can often be seen appearing at The Lounge at La Marina on The Costa Blanca 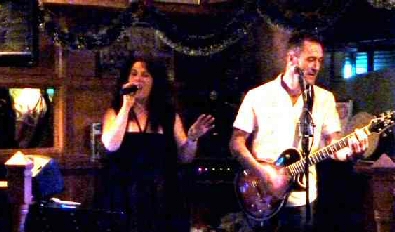 Sunflower Duo are Mark and Carla Farrow, they met in 1995 when Mark joined the show band Carla was working with and have basically been joined at the hip and then later, the alter!

15 years later and the duo are stronger than ever, working all over the south east of England, Dubai, Ibiza, Germany and Holland and finally settling in the mountains of mainland Spain,

Sunflower duo can be found playing regular spots at the La Zenia Hotel, Paddy’s Point, Abbey tavern, The stray sod, The Celtic drop and many other venues in the Costa Blanca and love this area of Spain so much they intend to be around for a long time yet!

Artistes on The Costa Blanca