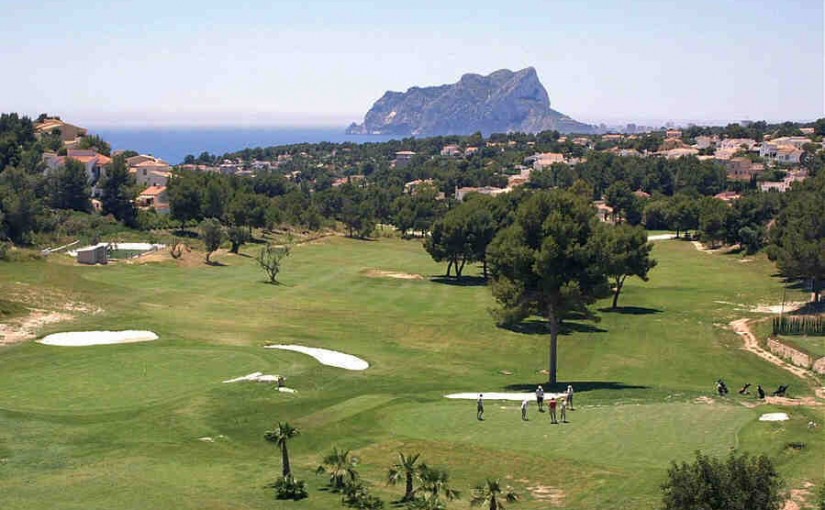 Golf Spain the guide for your next break.

Golf Costa del Sol Andalucia. The Costa Del Sol has been consistently developed since the 1970s as a holiday and top golfing destination. Demand remains as high as ever ALL YEAR ROUND. 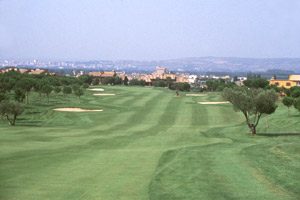 Peralada Golf  Peralada (Alt Emporda), Girona, Spain  Situated in the heart of Emporda, 10 minutes from the sea and the French border.

This club is set on a 140-hectare estate, in the heart of the Alt Empordà region, and one hour from Barcelona.

Peralada Golf has an 18 hole par 71 course, along with 9 hole pitch and putt, putting and chipping greens, and driving range.

Think on when playing

A young man, who was also an avid golfer, found himself with a few hours to spare one afternoon. He figured that if he hurried and played very fast, he could get in 9 holes before he had to head home.

Just as he was about to tee off, an old gentleman shuffled onto the tee and asked if he could accompany the young man as he was golfing alone. Not being able to say no, he allowed the old man to join him.

To his surprise, the old man played fairly quickly. He didn’t hit the ball far, but plodded along consistently and didn’t waste much time. Finally, they reached the 9th fairway and the young man found himself with a tough shot.

There was a large pine tree right in front of his ball and directly between his ball and the green. After several minutes of debating how to hit the shot, the old man finally said, “You know, when I was your age, I’d hit the ball right over that tree.”

With that challenge placed before him, the youngster swung hard, hit the ball up, right smack into the top of the tree trunk and it thudded back on the ground not a foot from where it had originally laid.

The old man offered one more comment, “Of course, when I was your age, that pine tree was only 3 feet tall.”

For your next holiday.

https://www.spain-info.co.uk/golf/Campoamor/
-real-club-de-golf-campoamor Campoamor  is located 10 km from Torrevieja, the Royal Campoamor Club opened in 1989 and was designed by Carmelo Gracias Caselles.

It is 6203 metres long with a par of 72. There are three 18 hole courses within 500 metres distance of Real Club de Golf Campoamor stands out.

The Real Club de Colf Campoamor is covered in lush grass, and is surrounded by beautiful pine woods and orange trees and overlooking the coast from Torrevieja to La Manga del Mar Menor. Your course guide.

A guide to some of the many Courses on the Costa Blanca, listing contact details and linking pages.Spain course guide