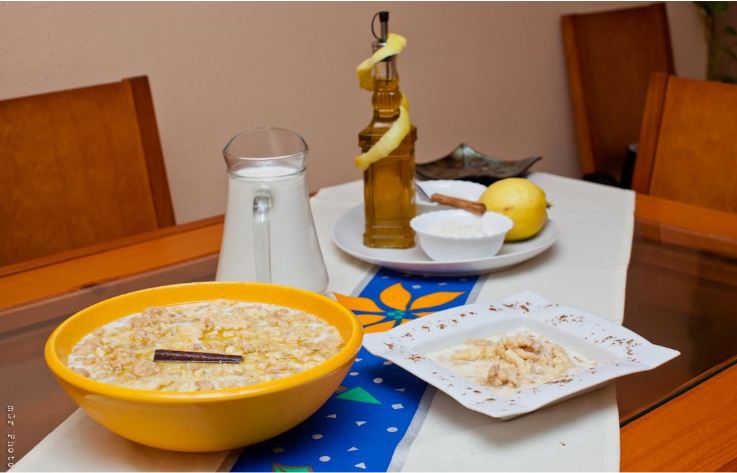 Tangles The tangles are a typical food of the province of Jaen. They are ideal for breakfast or snack.

(Recipe courtesy of Mrs. Juana Maza , a resident of the urbanization El Oasis.) 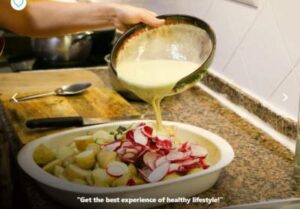