Almerimar is a coastal resort, close to El Ejido, located some 40 km from Almeria capital!

13 km of long sandy beaches, a marina as well as golf clubs and Hotels makes it a perfect holiday resort!

The sub tropical resort of Almerimar is to be found in the province of Almeria which is steeped with history.

It is in this region of Andalusia that the Muslim Empire once ruled Spain from the Palace of Alhamba in Granada.

It has a profound effect which influence is still deeply felt in Spain today. 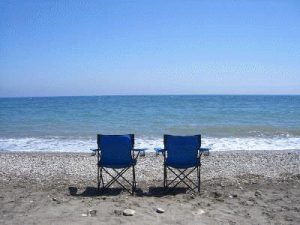 Situated on the edge of the Mediterranean, Almerimar is a seaside town inhabited by the locals as well as frequented by holiday makers from Madrid to Granada, and from Scandinavia to Ireland.

Almerimar has the best of both worlds. It is unspoiled by commercial tourism yet bustling with life. The town does not close down in the winter – if you can call it Winter, with an average temperature of 16 to 18 degrees c.

Almerimar is one of Spains best kept secrets.

Both these City airports are served extensively by regular scheduled and charter flights from most European cities.

By road, the scenic main east/south coast motorway, Autovia del Mediterraneo (N340/E15) exit for Almerimar (No. 409) is just 4 Km away.

The town borders the Natural Park of Punta Entinas-Sabinar to its east where migrating birds and wildlife flourish alongside flora and fauna.

In Almerimar you will find all the services you would expect in a modern city: a wide choice of restaurants, tapas bars, supermarkets, laundry services, excursions, shops, banks, video/DVD rentals, discos, English/German speaking doctors, dentists, etc.

The Spanish never need much of an excuse for a party and the numerous fiestas are the ideal occasions to meet the local people.

Typical Andalucians, they are the warmest, most generous and hospitable people that you are likely to meet.

This area has been declared one of the healthiest places on earth to live in with an average of 320 days of sunshine per year.

The breathtaking Alhambra Palace, Sierra Navada with its skiing, Cabo de Gata National Park, The Alpujarra Valley are all within two hours away.

The Capital of the region Almeria City with its airport nearby is 45 minutes away.

Whether you intend to spend all day on the beach, do a lot of sightseeing, absorb the art and culture with it´s steep history, spend time enjoying the retail therapy or in fact a bit of everything – you are not likely to find another diverse place like this with old meeting new and traditional locations complimenting ultra modern infrastructure.

Imagine saying Hola (Spanish for hello) to some older people sitting outside their whitewashed villas in an unspoiled village of say Enix who live through the era of the Spanish Civil War and meeting the younger generations who speak of contemporary arts and Flamenco as if it is in their blood all in one place!

It is said that if you timed your holiday right, you could be skiing in the morning and sunbathing on the beach in the afternoon and finishing off the evening in a Tapas bar where the tapas are still free with every local drink ordered – a much appreciated tradition which is Almost unique to the Provence of Almeria.

A word of warning – if you love Marbella, this is definitely not the right place for you!

ALMERIMAR AND ITS SURROUNDING ÁREAS IS NOT JUST A RELAXING HOLIDAY – IT IS AN EDUCATION IN ITSELF ! 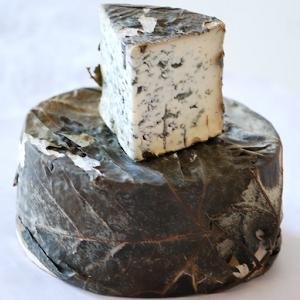