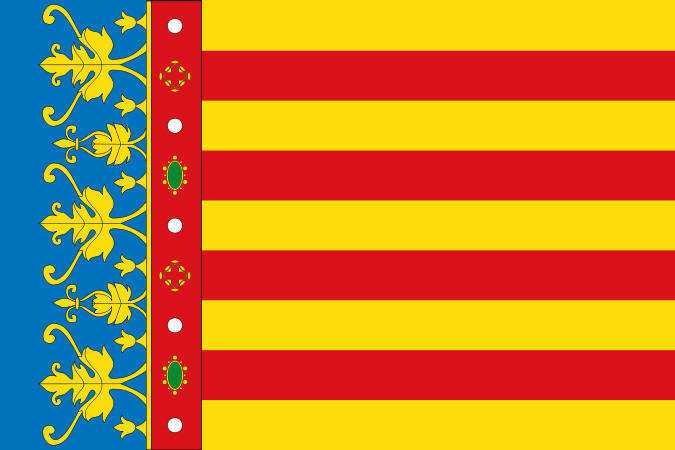 Schools
in Spain on The Costa Blanca. 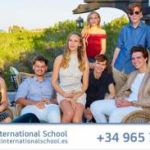 An International School in Spain, Phoenix follows the British National Curriculum. It’s a community school based in San Miguel de Salinas (Alicante) on the Costa Blanca and server mainly pupils from San Miguel, Torrevieja and the Orihueal Costa area. The school offers a full range of courses, opportunities and qualifications, yet is small enough for everyone to know each other’s names. Children are taught in a supportive atmosphere with a curriculum that is broad, balanced and challenging for all students.

Phoenix offer opportunities from the very early stages via the Phoenix Early Birds Nursery, on to Primary and Secondary levels as well as offering courses at College level. The school has a wide mix of well behaved students from nationalities all over Europe and beyond and do not required to sit an entrance exam as each student is supported and stimulated to reach their individual goals regardless of their background or ability. All classes are taught in English with the exception of Spanish lessons that are taught daily. 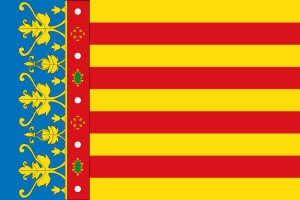 The English School is a private school delivering the British National Curriculum within the Valencian Community.The school is situated within a quiet residential area of Mutxamel, with easy access from the various zones within the area (Campello, San Juan, Villafranqueza, San Vicente,

Torrellano, central Alicante, etc.).The English School is a bilingual school where children of different nationalities work together in a multicultural environment (although the majority of families are of Spanish nationality).

The School has a line per academic level which starts in Nursery and expands to reach Year 2, with a maximum of 15 children per class-room.  The development of our Educational Project follows the English National Curriculum, and at the same time, is adaptable to the appropirate necessities of a British School in Spain.

Little People following the full British curriculum and the EYFS is able to provide care for children from 2-6 years old.

An independent coeducational Secondary day school for pupils aged from 2-18 years. Pupils study for GCSEs, IGSEs and GCE A / AS Levels. English is the official language at the School. At Ctra. Benissa-Jalon s\n, 03729, Lliber, Alicante.
http://www.theladyelizabethschool.com/

Independent and co-educational primary school and nursery for pupils from 3 to 11 years of age. Teaching based on traditional English primary school values. Located at Ctra. La Guardia 125, 03730 Javea.
http://www.firsprimary.com/

Established in 1990, El Limonar is a fully private, English and Spanish bilingual school for students from ages 3 to 18. The school follows the English national curriculum and requirements of the Spanish system. Based in San Miguel de Salinas, Alicante.

Education based on the English national curriculum, primary and secondary sections ranging from nursery at 3 years of age through to GCSE and A level. XIC at Ctra Cabo la Nao 21 Aptdo de Correos 311, 03730 Javea.
http://www.xabiainternationalcollege.com/

The British School of Alicante, accepting pupils from the age of three. Offering the English National Curriculum leading to (I)GCSE and A Level.

British education to pupils of all nationalities between 3 and 18 years of age at Av. San Rafael 8, 03580 L’Alfas del Pi.

Publisher of educational resources for pupils striving to achieve top grades. A wide range of textbooks suitable for children aged 8+ covering all the key subject areas available to support children’s learning at home as well as home education.

We must emphasise that the most important decision is to put the children in private or in public schools. schools-costa-blanca schools costa blanca