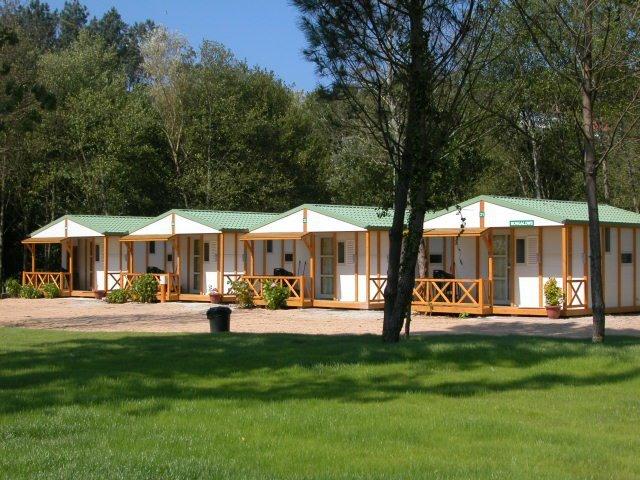 Holiday Camp Bungalows in holiday parks around Catalonia region of Spain.  Known for the lively beach resorts of Costa Brava as well as the Pyrenees Mountains. Barcelona, the regional capital, 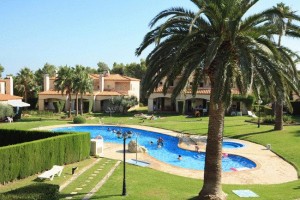 These bungalows are located in the El Casalot residential area in Miami Platja.

They have adult and children’s swimming pools and a private terrace with barbecue. More 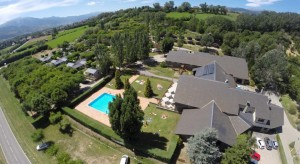 It has a seasonal outdoor swimming pool, and on-site restaurant and supermarket. There is 1 person looking at this holiday park. More 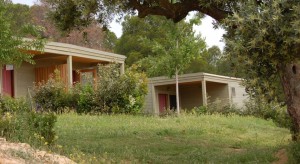 Càmping Terra Alta is located 1 km from the village of Bot, right on the Via Verde cycling route. 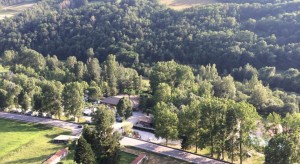 Bungalows Conca de Ter is located in the Camprodon Valley, in the Catalan Pyrenees.

It offers an outdoor pool, fitness centre with hot tub and bungalows with a porch and free Wi-Fi. More

Only a few hours drive from Barcelona, Cadaques is most famously known as the home to Salvador Dali.

Other prominent artists, including Pablo Picasso, and Joan Miró, also spent time here. Today Cadaques is as much of a gastronomical attraction, as it is a cultural attraction.

It is home to some of the best restaurants on Costa Brava. During the summer the town fills with tourists from Spain, and France who come to enjoy the peace and tranquility of a quaint fishing village that offers crystal clear waters on the Mediterranean Sea.

Explore the vibrant colours of the flowers, sea, and sky during spring time in Cadaques.

The Costa Brava forms the most northerly stretch of the coast of Catalonia and one of the most beautiful in Spain.

Right in the heart of Cap de Creus is Cadaqués, an area set in the unusual natural landscape of the steep hills that cut across the county of Alt Empordà before falling into the sea in the form of cliffs.

This lovely village with seagoing routes has excellent beaches and tranquil coves with clear water which, together with an unbeatable tourist infrastructure, attracts anyone looking for a place to enjoy sun and sea.

Its natural harbour and the natural quality of its sea offer the best conditions for practising all kinds of sports and aquatic activities, like diving, sailing or windsurfing.

At the head of Cadaqués bay rises the network of narrow cobbled streets and white houses making up the old town.

Above the outline of the town, the image of the church of Santa María, a carefully restored church with a white façade, stands out, housing a magnificent Baroque style reredos.

Modernist architecture, for its part, has left its distinctive imprint on some of the most notable buildings in the town, like the Casa Serinyena.

During the first decades of the 20th century, the town became an important European cultural centre.

Many leading artists, like Picasso, Chagall and Klein, found their particular source of inspiration in this beautiful corner of the province of Gerona.

However, it was Salvador Dalí who gave Cadaqués international fame. The artistic genius spent long periods here during his childhood as well as establishing his home there.

His house-musuem, beside Port Lligat bay, to the north of the town, enables you to get to know part of the extensive work of this master of Surrealism.

The wide cultural offer of Cadaqués ranges from its many museums and art galleries, like the Municipal Art Museum, which exhibits works by artists who maintained close links with Cadaqués, or the Perrot-Moore Museum, which brings together works of European graphic art, without forgetting the now traditional International Music Festival, which is held annually in the church of Santa María.