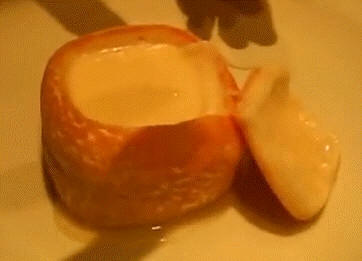 Torta del Casar is a Spanish cheese made from raw sheep’s milk in the Extremadura region, near the Portuguese border.

Torta del Casar PDO is a Spanish cheese made from raw sheep’s milk in the Extremadura region, near the Portuguese border. Named after Casar de Cáceres, its city of origin, the shepherds who made the cheese used to call it ‘atortao’ because it was shaped like a cake or ‘torta’. Torta del Casar is a very rare cheese since it is made from milk of Merino and Entrefina sheep that yield very low milk and it takes a herd of sheep to make 1 kg of the cheese. 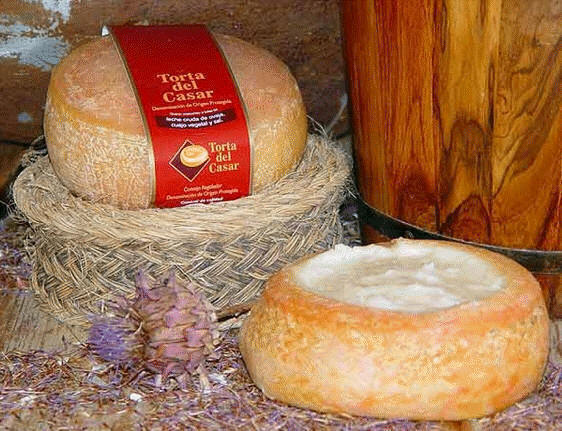 The cheese is aged for at least 60 days upon which it develops a semi-hard, yellow to ochre crust and a soft, spreadable, creamy, almost runnier paste. Its insides are yellowish in color and the aroma very unique. and should be enjoyed as an appetizer or a dessert, spread on bread with a glass of dry, red wine. ENJOY! 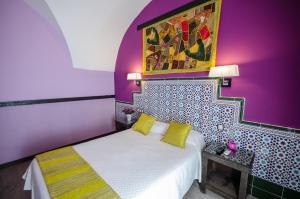 This modern guest house has traditional Moorish-style design, with Arabic rugs and fabrics. Rooms at La Flor de Al-Andalus offer free Wi-Fi, air conditioning and a safe. There are 3 people looking at this guest house.