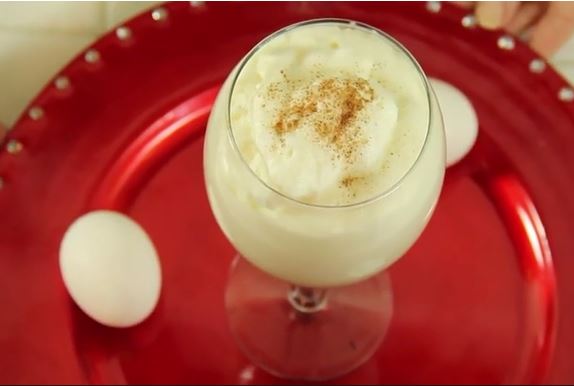 This is an easy version of Coquito. It’s the way I make it and everyone loves it.

1 can of Cream of coconut.
1/2 can of sweetened condensed milk.
1 egg yolk.
1 tsp of vanilla.
1/2 shot of cinnamon water.
1-2 cups of Rum… depending on how strong you want it. (to measure the amount of rum I just use an empty can of cream of coconut and fill it to the rim).

Start by boiling 1 cup of water with the 5-6 cinnamon sticks for 5-10 minutes and let cool.

Let chill for a few hours or a day. serve cold!!

Spain info also lists the Local Hot Water Spas many of them dating back to Roman times.