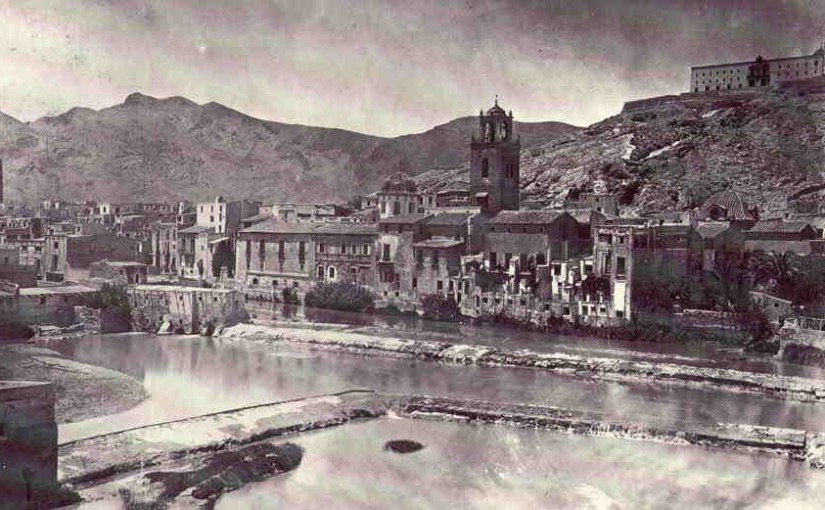 The Treaty of
Orihuela Costa Blanca

The Treaty of Orihuela  he Surrender of Orihuela (Spain), 713 C.E. Orihuela is an ancient town with a long and distinguished history.

THE TREATY OF ORIHUELA
The Surrender of Orihuela (Spain), 713 C.E. 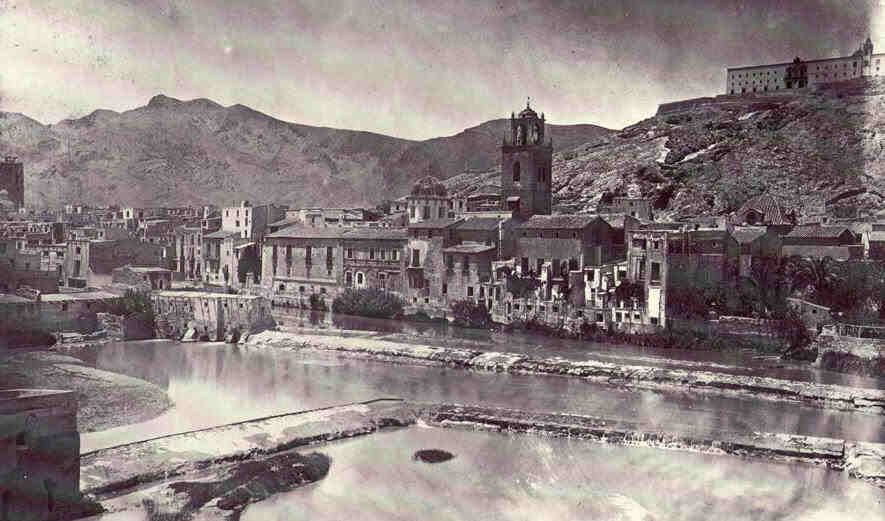 The capitulation agreement between the Arab commander ‘Abd’al-‘Aziz (son and successor of Musa ibn Nusayr) and Theodomir, the Visigothic prince of Murcia, on the surrender of the city of Orihuela has survived to this date.

Treaty of Orihuela  The Surrender of Orihuela (Spain), 713 C.E. Orihuela is an ancient town with a long and distinguished history.

This agreement was executed in 713 C.E., within two years of the first organized entry of Muslims into Spain from the south by Commander Tariq ibn Ziyad.

The earlier capitulation agreements dating from 711 (The Treaty of Orihuela) were essentially the same but have not survived. The inhabitants of the conquered territories of Spain were suitably impressed by the tolerance which the Muslims offered them once active resistance had ceased, a tolerance which the Roman Catholics had not displayed to their own inhabitants when they were in power.

Orihuela – The capital of the Vega Baja region of the Alicante province, Orihuela is an ancient town with a long and distinguished history.
Though there were settlements in the area during the Bronze Age, Orihuela came into its own during the Roman occupation when it was known as Auraiola, later an important headquarters for the Moors under Teodomiro it was re-conquered for the Christians in 1296.
Recognised for its large number of beautiful churches, palaces and monasteries, Orihuela also has several museums that are worth visiting while in the town.

Orihuela offers the visitor a great place to enjoy the sea and sun, a monumental city centre, and three excellent eighteen-hole golf courses.

Passing Torrevieja, going south, we reach the coastal area of the municipality of Orihuela. Vast sands mix with small cliffs, ideal for fishing and scuba diving.

In addition, the municipality has two marinas located amid gorgeous settings.
Punta Prima, Playa Flamenca, La Zenia, Cape Roig, and Dehesa de Campoamor are a few of the tourist towns that mark this southern route.

Three excellent golf courses are the main attractions at some of them. Small grassed areas dotted by trees provide the perfect setting for playing this sport.

While staying in this municipality, it is imperative to visit the monumental city. Its Historic-Artistic Site has five National Monuments and an urban layout that is the result of its former rank as a University Centre and Episcopal See.

We must highlight two of its holiday celebrations: the processions of Holy Week, and the parades of Moors and Christians, in July.

Located within a building dating back to 1755 which has been restored to retain its original character and splendour, this boutique hotel was opened at the end of 2005 MORE INFO

UK Office (Calls are at the UK National rate)

The Treaty of Orihuela Costa Blanca2345