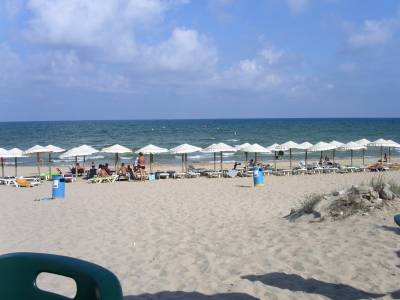 The hotel Stella Maris is situated in the marvellous area Santa Pola along the Costa Blanca with views over Gran Playa basked by the Mediterranean Sea. More…

Santa Pola on The Costa Blanca

The Stella Maris Hotel has a buffet-style restaurant which serves all meals, as well as a café-bar and lounges where you can relax with a drink or a snack.

Alicante is 17 km away and there are 11 km of sandy beach on the coast by the hotel. It is just a 5-minute walk to Pola Park Theme Park, and there is a salt mine nature reserve 300 metres from the hotel. 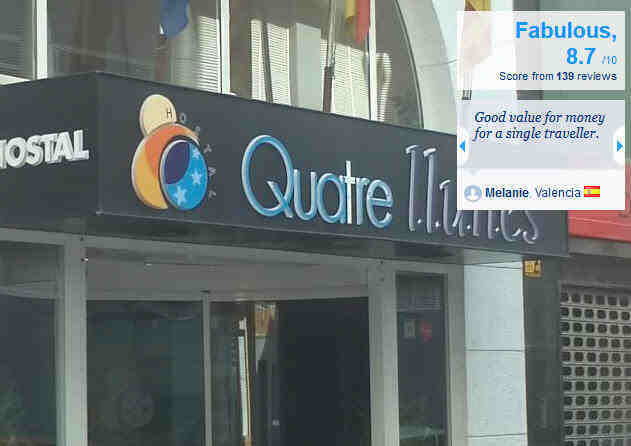 This value hotel is set in the tranquil coastal town of Santa Pola, and is ideal accommodation for a fun-filled holiday in the sun on the Costa Blanca. More Santa Pola on The Costa Blanca 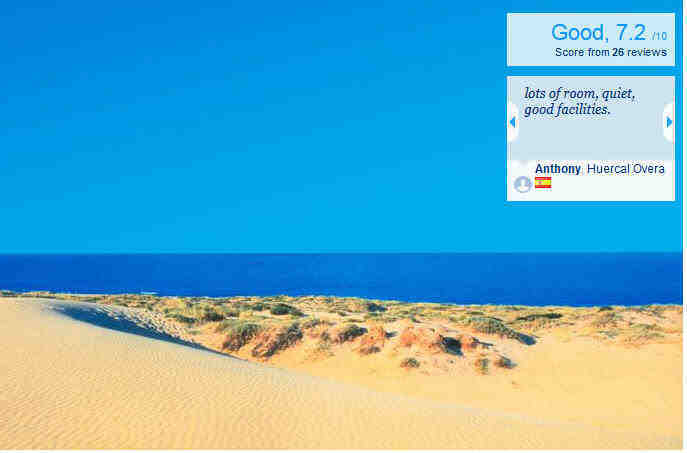 Near to Santa Pola on The Costa Blanca 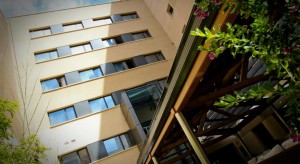 Restored in 2007. The hotel stands in the heart of the city’s shopping and entertainment centre, close to the railway station, bus station and department stores. More…Santa Pola on The Costa Blanca 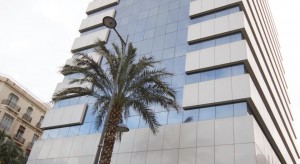 Newly constructed in Alicante city center, the Hesperia Lucentum hotel enjoys the most modern facilities, such as gymnasium, jacuzzi and sauna. More… 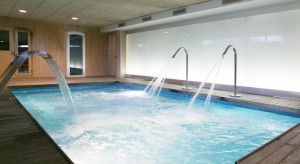 Areca is a modern and vanguardist hotel. It is located just to two km from Alicante´s Airport and next to the exhibition centre (IFA). More… 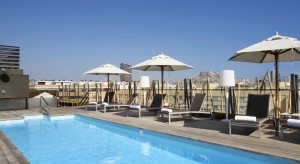 The Hotel has 188 rooms. The Hotel is located 500 meters away from Alicante´s down town, 1 km away from El Postiguet Beach, the hotel has views to the sea. More…Santa Pola on The Costa Blanca

This one-week holiday is designed for those who share our passion for horses.

The combination of “trail and training” is ideal for riders who believe that trail is one of the best ways to have fun, make new friends, and see the area from another angle.

During your stay, you can relax from the stress of modern-day lifestyles while devoting some time to improving your skills so that your confidence and enjoyment of horses will increase greatly over the week!