Karting Talavera is located at Talavera la Real, Badajoz, close to A5 highway Badajoz – Madrid. It has a 1432 m lenght track and its width ranges between 8.5 and 10 m. Probably one of best go kart tracks in southern Spain. 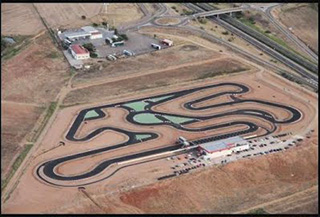 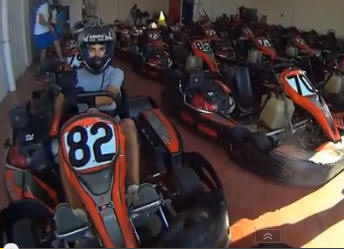 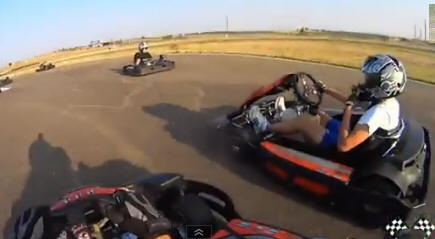 On the occasion of the departure of our friend Giorgio, make a visit to the circuit in Badajoz Talavera Karts to burn some gas.

Click Below for places to stay in Badajoz in Extremadura. 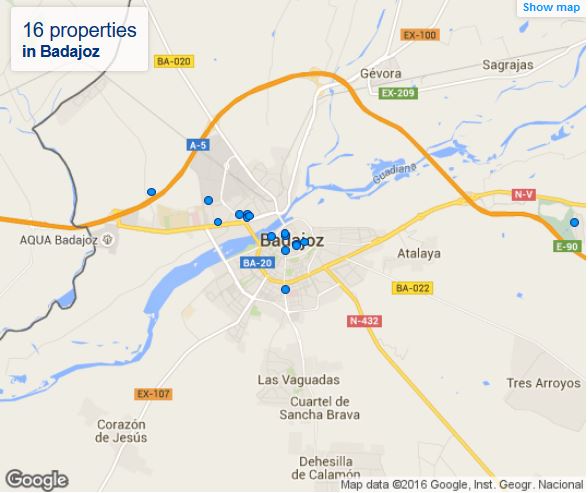 Badajoz Extremaduran formerly written Badajos in English. Being the capital of the Province of Badajoz in the county area of  Extremadura, Spain. It is situated close to the Portuguese border, on the left bank of the river Guadiana.

Conquered by the Moors in the 8th century, Badajoz became a Moorish kingdom, the Taifa of Badajoz.

After the reconquista, the area was disputed between Spain and Portugal for several centuries with alternating control resulting in several wars including the Spanish War of Succession (1705), the Peninsular War (1808–1811), the Storming of Badajoz (1812), and the Spanish Civil War (1936). Spanish history is largely reflected in the town.

The city has a degree of eminence, crowned as it is by the ruins of a Moorish castle and overlooking the Guadiana river, which flows between the castle-hill and the powerfully armed fort of San Cristobal. The architecture of Badajoz is indicative of its tempestuous history; even the Badajoz Cathedral, built in 1238, resembles a fortress, with its massive walls.

Badajoz is home to the CD Badajoz and AD Cerro de Reyes football clubs and the AB Pacense basketball club. It is served by Badajoz Railway Station and Badajoz Airport. 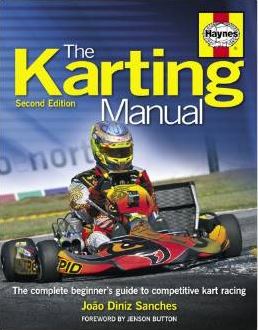 In recent years, karting has grown significantly as an accessible, affordable introduction to motorsport with the emergence of indoor karting tracks across Europe, and many first-time karters are sufficiently stirred by the experience to want to progress further.

Now in its second edition, this comprehensive practical book covers all the fundamentals of kart racing, catering for the complete novice yet sufficiently detailed to benefit those racing at club level.