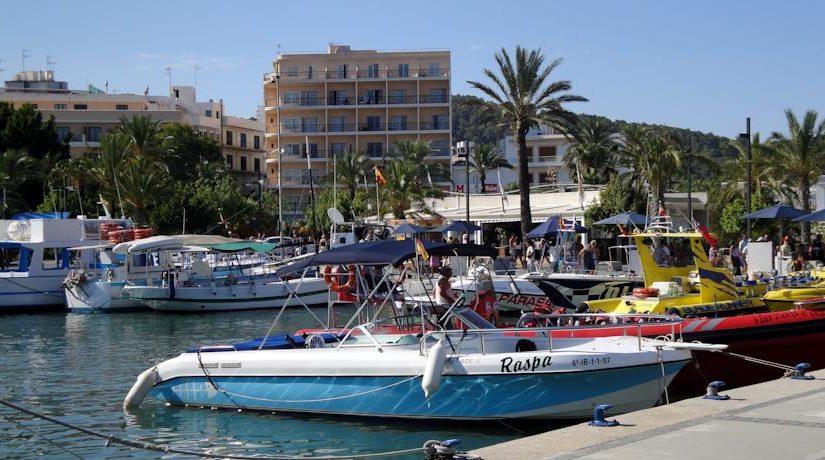 Without doubt Ibiza is the ultimate party destination! Every summer the greatest producers and DJs make their way down to this beautiful island to play some of the best music anywhere

People can often find it difficult to find where the Yoga Meditation Hot Spots are.

Well here they are Just Click in and ALL will be revealed.

Some of the world’s largest nightclubs are filled to the brim with ravers, who travel from across the globe to enjoy the incomparable nightlife, hot weather and amazing beaches. 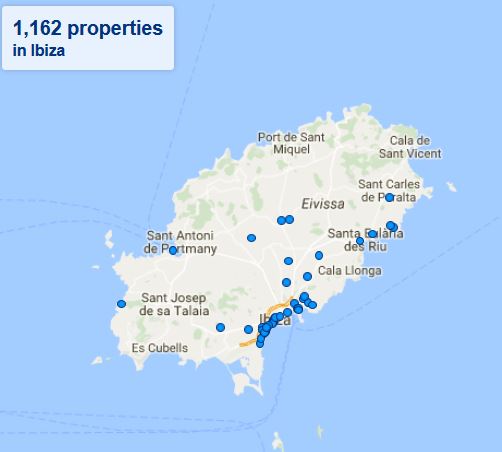 The season traditionally begins at the start of June with Space and DC10’s opening parties and finishes on the first weekend of October with the Closing Parties.

A typical schedule for clubbers going to Ibiza also includes waking at noon, early evening naps, late night clubbing, and “disco sunrises.” Due to the Islands notable tolerance toward misbehaviour from young adult tourists, it has acquired the sobriquet “Gomorrah of the Med.”

Also well-known is Café del Mar, a long-standing bar where many tourists traditionally view the sunset made famous by José Padilla, who has released more than a dozen eponymous album compilations of ambient music played at the location.

That and other bars nearby have become an increasingly popular venue for club pre-parties after sunset, hosting popular DJ performers.

The island’s government is trying to encourage a more cultured and quieter tourism scene, passing rules including the closing of all nightclubs by 6 a.m. at the latest, and requiring all new hotels to be 5-star.

The administration wants to attract a more international mixture of tourists. 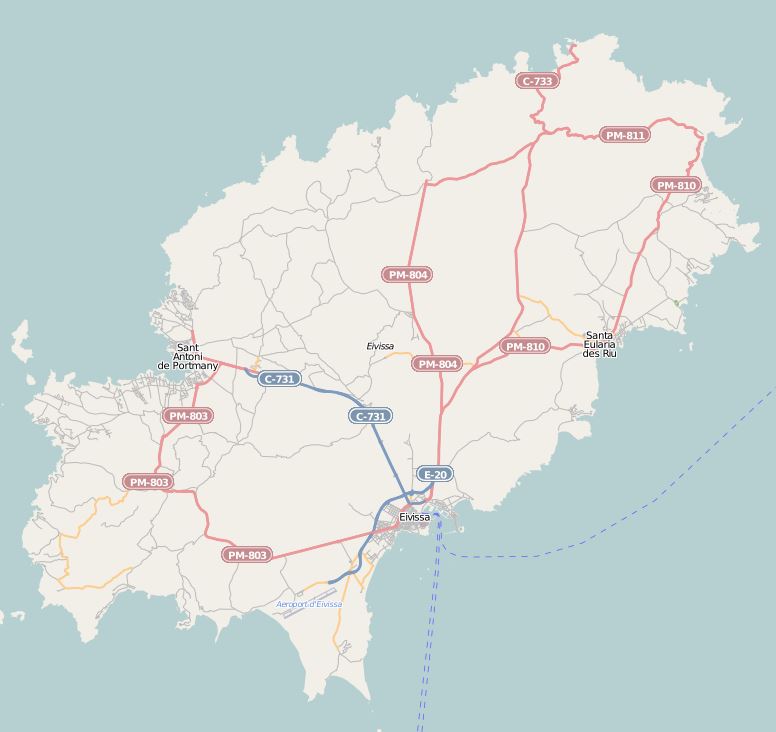 Ibiza is an island in the Mediterranean Sea 79 km off the coast of the city of Valencia in Iberian Peninsula, Spain.

It is the third largest of the Balearic Islands, a neighbour of Spain.

With Formentera, it is one of the two Pine Islands or Pityuses. Its largest cities are Ibiza Town, Santa Eulària des Riu and Sant Antoni de Portmany.

The official name is the Catalan Eivissa. The name in Spanish is Ibiza.

The island is well-known for its summer club parties which attract large numbers of tourists, but the island and the Spanish Tourist Office have been working in order to promote more family-oriented tourism.

Noted clubs include Space, Pacha, Privilege (ex Ku), Amnesia, DC10, Eden, El Divino, Es Paradis, and Café del Mar. It is also home to the legendary “port” in the district of Ibiza, a popular stop for many tourists.

Visitors to these islands in search of sun and sea are often surprised by the glorious wild flowers, abundant particularly in the spring and late autumn.

Many are curious to know more about them.

This book offers a means of identification on three levels.

For the complete beginner there are illustrations of most of the more strikingwild plants (and of a few cultivated ones).

For those who wish to go further, there is help in the form of a botanical key (abasic skill for would-be botanists, and what better place, than a sunny holiday island to learn it in).

For those who already have this skill here is a key to all the wild floweringplants ( except those waiting to be discovered – what a challenge for aninteresting holiday!).