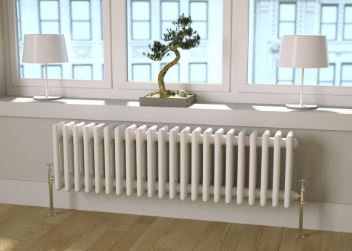 Solar Power With Electricity Prices going up so fast – even here in Spain,  these brilliant HOT & COLD Radiator Systems seem the obvious choice for our Future.  After all we do receive a fair amount of sunshine here in Spain making this a very viable investment indeed. solar power

Spain dials back ‘sunlight tax’ proposal
THE Spanish government is scaling down plans to charge individuals who generate power through solar panels, a policy that has been decried as a tax on sunlight. 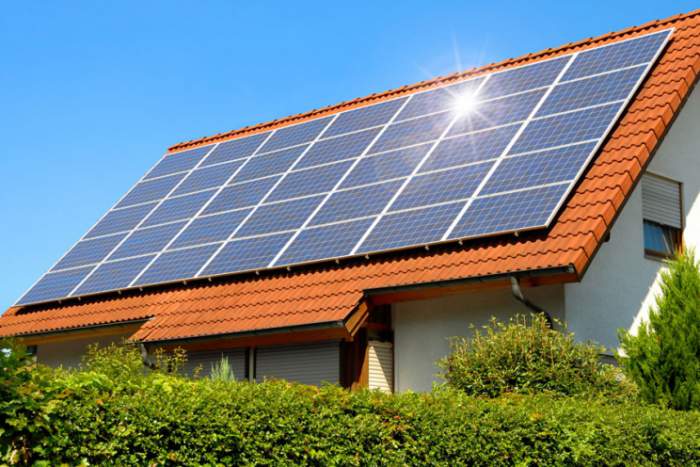 THE Spanish government is scaling down plans to charge individuals who generate power through solar panels, a policy that has been decried as a tax on sunlight.

Changes to the draft legislation, due to go before parliament in September, mean households or small offices generating energy from renewable sources of up to 10 kilowatts for their own use will not have to pay the tax on electricity produced outside of the national grid, reports Spanish daily El Pais.

They will, however, still face a smaller standing charge, which is aimed at covering the maintenance and other costs of the country’s electricity companies.

However, larger companies looking to be self-sufficient in energy production will still have to pay both the standing charge and tax on the power they harness.

Further new additions in the latest version of the proposal include a reduction in the amount of paperwork required to install solar panels.

On the Balearic Islands, the Canaries and in Ceuta and Melilla, there were will be further discounts and exemptions from the taxes on self-generation for producers of any amount of electricity.

Build Your Own Solar Panel: Generate electricity from the sun.

Whether you’re trying to get off the grid, or you just like to experiment, Build Your Own Solar Panel has all the information you need to build your own photovoltaic panel to generate electricity from the sun. Now available for the first time in print, this revised and expanded edition has easy-to-follow directions, and over 150 detailed photos and illustrations. Lists of materials, tools, and suppliers of PV cells are included. Every-day tools are all that you need to complete these projects. Build Your Own Solar Panel will show you how to: Design and build PV panels, Customize panel output, Make tab and bus ribbon, Solder cell connections, Wire a photovoltaic panel, Purchase solar cells, Test and rate PV cells, Repair damaged solar cells, Work with broken cells, Encapsulate solar cells.

Cooking Spanish Style covering most areas in the Med