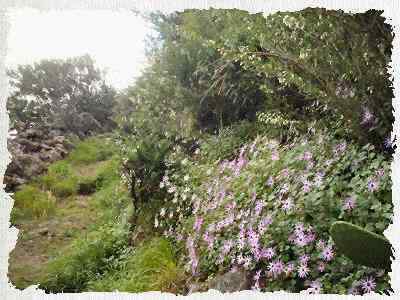 Hidden parts.  Most people spend their time in Tenerife relaxing on the beech and soaking up the Sun. But Tenerife also has several micro climates from dry deserts to thick lush green forests, so why not come with us and take a day to discover Tenerife.

Most people spend their time in Tenerife relaxing on the beech and soaking up the Sun, but what you probably don’t know is that Tenerife offers some of the most spectacular views and stunning scenery you will find anywhere, Tenerife also has several micro climates, from dry deserts to thick lush green forests, so why come with us and take a day to discover Tenerife.

Do you want to just lie on the beech all day, everyday, doing nothing…

…take a day out and lets do something a more exciting. 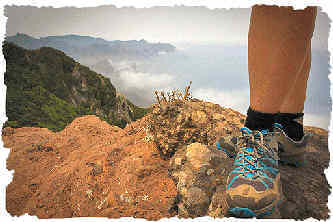 …like climb to the top of an extinct Volcano, and have a walk around the rim. Hidden parts 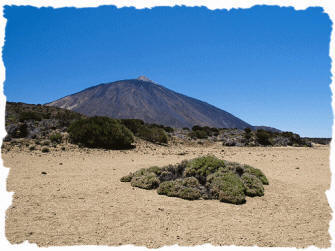 OR
perhaps take a walk in a harsh, hot dry desert. 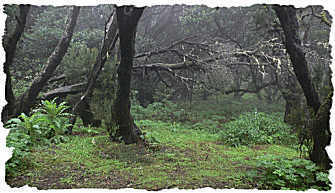 OR
what about a stroll through lush green enchanted forest. Hidden parts 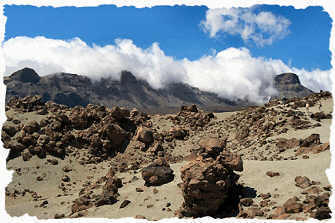 OR
even take a moon walk through a strange lunar landscape.

Come with us and discover Tenerife’s hidden adventures…

Tenerife: The Finest Walks on the Coast and in the Mountains (Rother Walking Guide)

Tenerife is an ideal island for hiking with the sea in sight at all times. The range of the 80 hiking tours in this guide includes easy paths over rough cliffs as well as ascents to peaks that offer fabulous views.

Hiking paths through primeval forests are also included, such as the partially paved Caminos, which in the early days were the main connecting routes between villages.

Collecting Wild Mushrooms in Spain now worth a look